Vadodara Chamber of Commerce & Industry
You are suceesfully registered 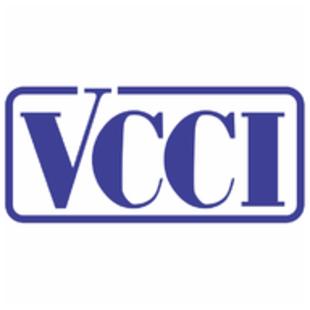 G.I.D.C. Industrial Estate was established at Makarpura, Vadodara City in the mid 1960s. This gave rise to a number of small industries. Being small and new, these industries were facing numerous challenges. There was an urgent need to set up an industry body to collectively represent the interests of these new and budding entrepreneurs before the various authorities. Thus was born “Makarpura Industrial Estate Association” in the year 1969. Initially the office was in the Building of Vadodara Municipal Corporation. As the saying goes “UNITY ISSTRENGTH”, and the Association’s membership stood at 100 members. In 1976, the name was changed to “MAKARPURA INDUSTRIAL AREA ASSOCIATION” and few constitutional amendments were made to include Industrial Units situated outside Makarpura Industrial Estate.

As the Association became more and more popular among trade and industrial circles, other industries in and around the city also started taking keen interest in the activities, and it was again necessary to bring in some changes. In 1981, the name was changed to “VADODARA CHAMBER OF COMMERCE & INDUSTRY”. Few changes had also been made in the constitution with an objective to spread the wings of VCCI at District Level.

Low key operations, emphasis on problem solving at the micro level as well as at macro level and services to the members and the community was and continues to be the PRIME Motto of VCCI. Collective representations necessitated meeting of members, developing mutual relations for business and social aims. More entrepreneurs were interested in joining and the membership has since grown at a steady pace.